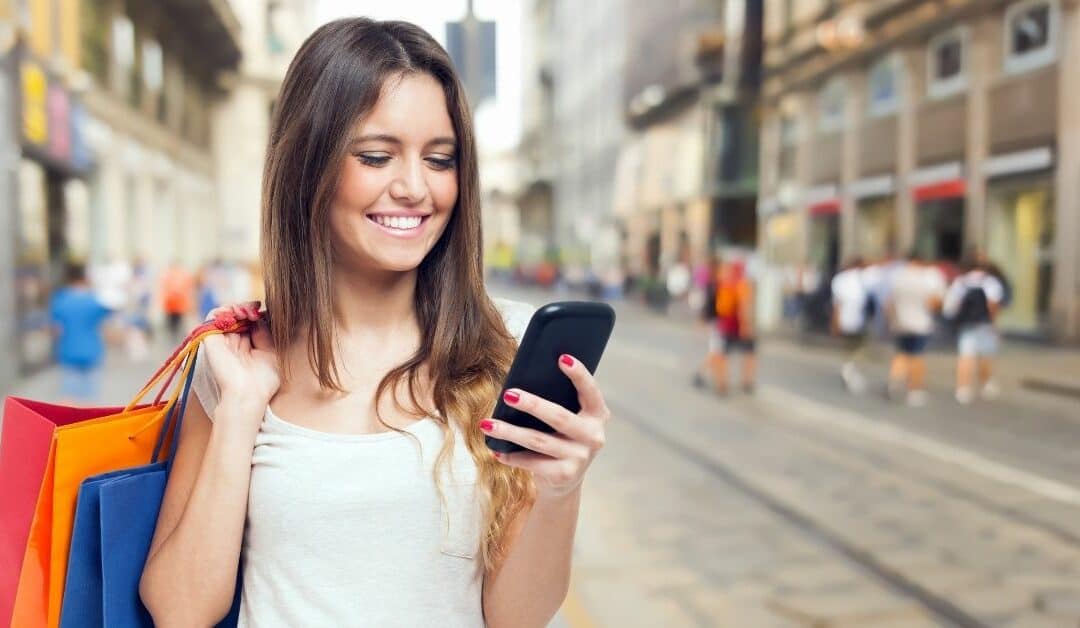 We have taken data from the friendly people at Veraart, who periodically publish stats relating to European ecommerce sales. They rank the top 100 companies based on their European online revenue and the best thing is they give it away free. We took the data and did a little bit of interpretation. Enjoy.

Which countries are cashing in on European ecommerce?

First up we have a graph showing the number of companies each country has in the European top 100. UK and Germany are clearly out in front, with France ahead of the US.

The following graph based on 2013 revenue rather than the number of merchants paints a completely different picture:

Boosted by Amazon and Apple, the US comfortably takes first place followed by the UK, Germany and France. Worth noting is the huge gap between fourth ranked France and the rest of Europe. Although Italy has the 5th largest economy in Europe, it is represented in the top 100 by a single ecommerce merchant (Yoox.com).

1. The data shows the US as being the only country outside of Europe with a significant presence in the European ecommerce market.
2. Not only does the US have a presence, it has the largest share thanks mainly to Amazon and Apple.
3. Among the top 5 European economies, the UK leads Germany and France, with Russia and Italy a long way behind in the ecommerce race.